Only a handful of machines exist in all of Germany for the production of some components.

While large conglomerates save costs by outsourcing production processes, the niche supplier THUN.Automotive improves its profitability and market position through rigorous insourcing.

The automotive supplier THUN.Automotive is interested in automobiles not so much for the components, but first and foremost for the tools with which they are made.  The complexity of modern vehicles is impressive.  Today, it requires hundreds of special tools and pieces of equipment.  THUN.Automotive, therefore, tries to integrate as many of them as possible in its own production.

A car is currently composed of more than 10,000 individual parts.  An overwhelming 80 percent are produced by suppliers, who themselves then outsource many production steps.  Against this backdrop, the possession of the necessary tools for some small parts can represent an important competitive advantage.

In fact these tools cannot just be bought as ready-made systems, but have to be designed for the specific requirements of each component, often homemade in the suppliers' workshops.  For some components, only a handful of machines exist in all of Germany.  A competitor planning to enter such a segment would first have to invest substantial amounts to construct the necessary equipment, or else source these components from companies that have the required tools. 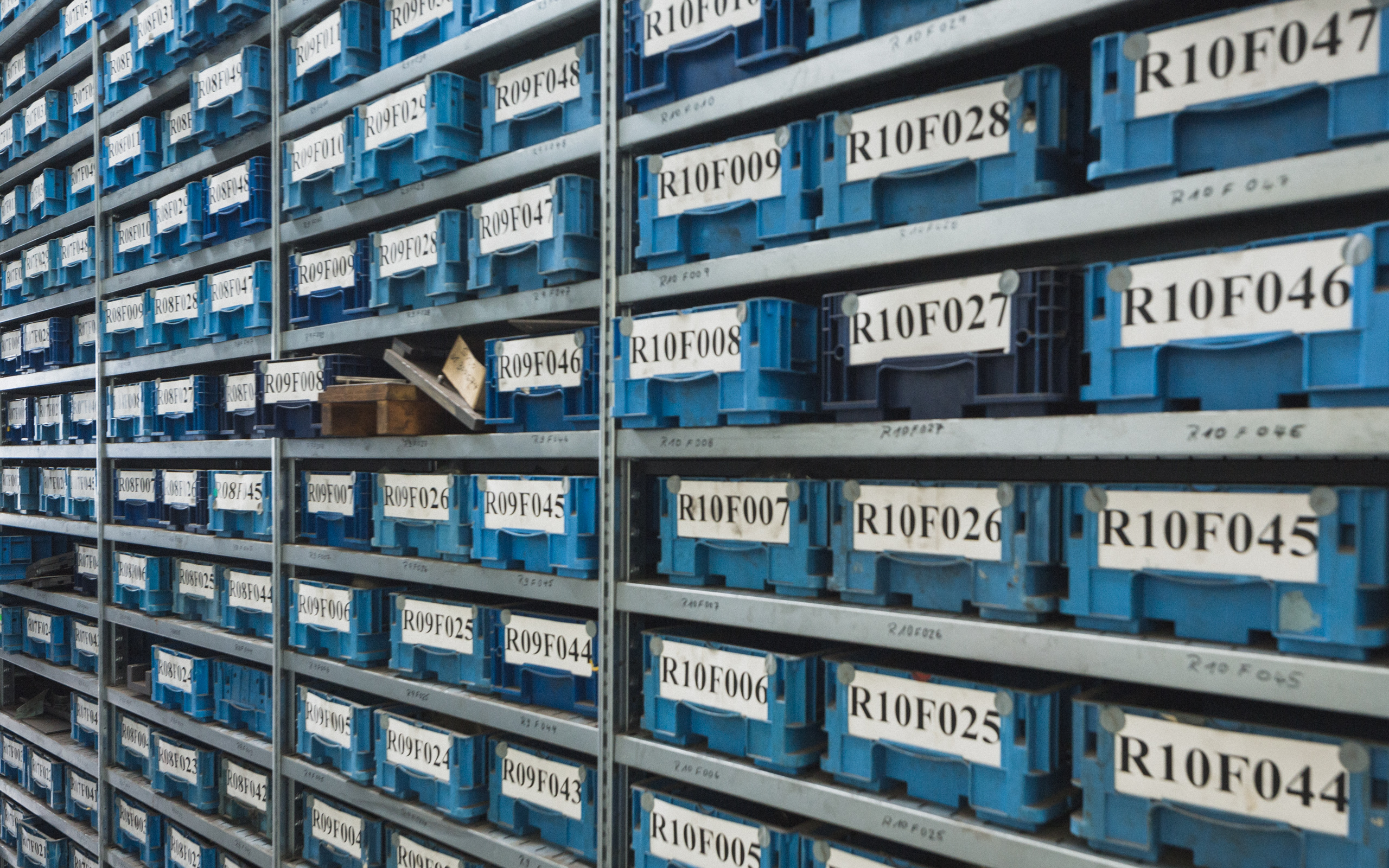 For many years, THUN.Automotive has been investing in the possession of a wide range of tools.  A strategy that has proven to be advantageous for securing and expanding the company's market position.

“The complexity
of modern vehicles
is impressive.
Today, it requires
hundreds of
special tools
and pieces
of equipment.”

Continually equipping the company's own toolbox is achieved, for example, through strategic acquisitions of competitors, which are always identified with a view of the tools, machines and skills in operation.  The aim is to continuously supplement the company's existing toolbox, to find useful extensions for the machinery already in place, and to unite the expertise in their operation.

At the production site in the small town of Gevelsberg, centred in Germany's industrial Ruhr region, machines pound out a monotonous beat, they hammer, press, bend, weld, compress, and drill.  Shiny metal parts tumble into boxes, adding up to many millions of components a year.  A layman's eye at first cannot discern the equipment's efficient tuning.  What looks like a traditional industrial accessory from the outside, is at close inspection meticulously designed, streamlined for performance, and devised to increase the company’s vertical integration.  Specially developed contraptions on machines allow the automatic feeding of blanks, nondescript equipment carries out complex processes that would have previously been outsourced to external suppliers.

As much as possible is kept in-house.  Even if this contradicts the common wisdom that outsourcing saves costs.  Why this is not necessarily true can be demonstrated by the example of the lashing ring. 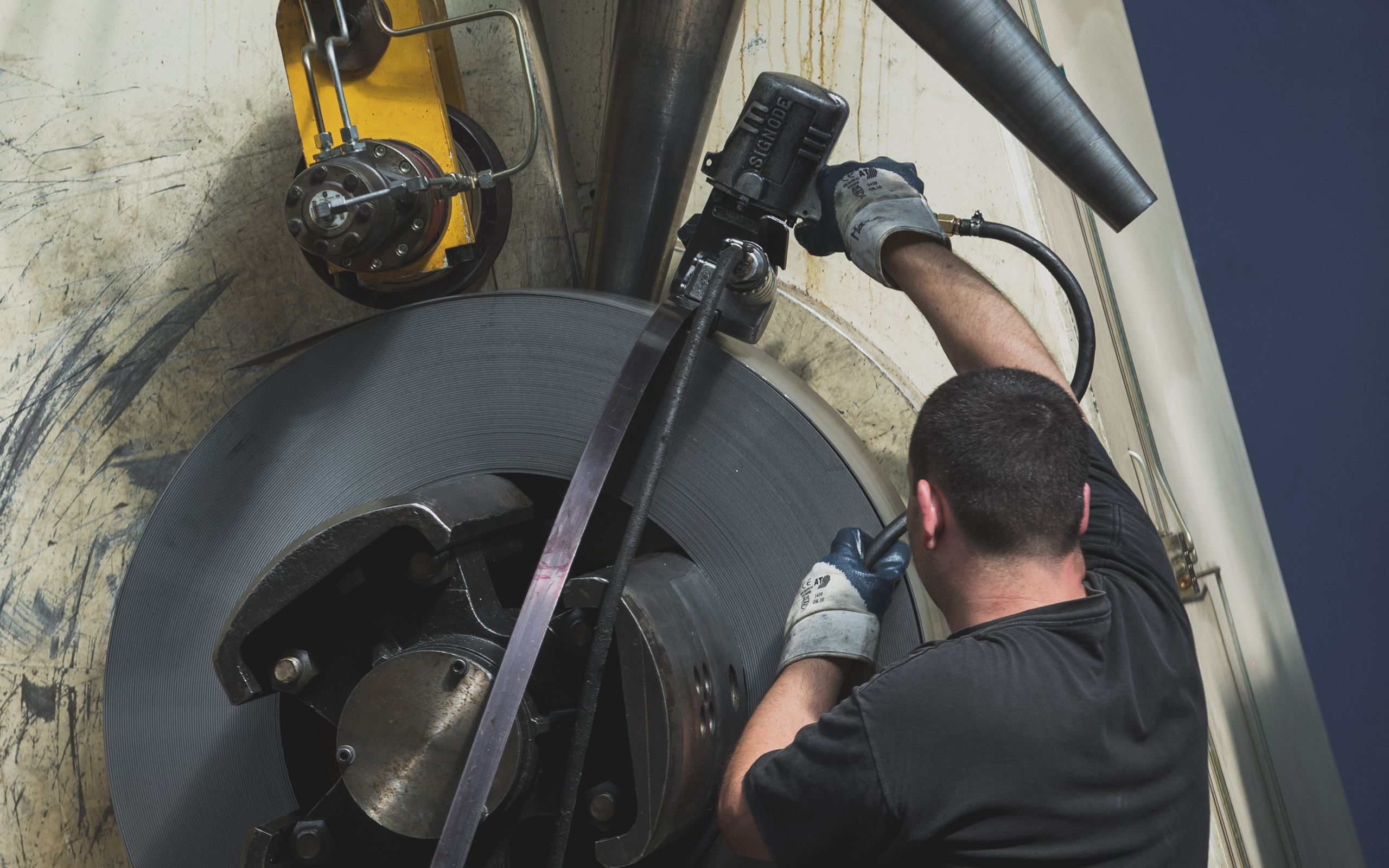 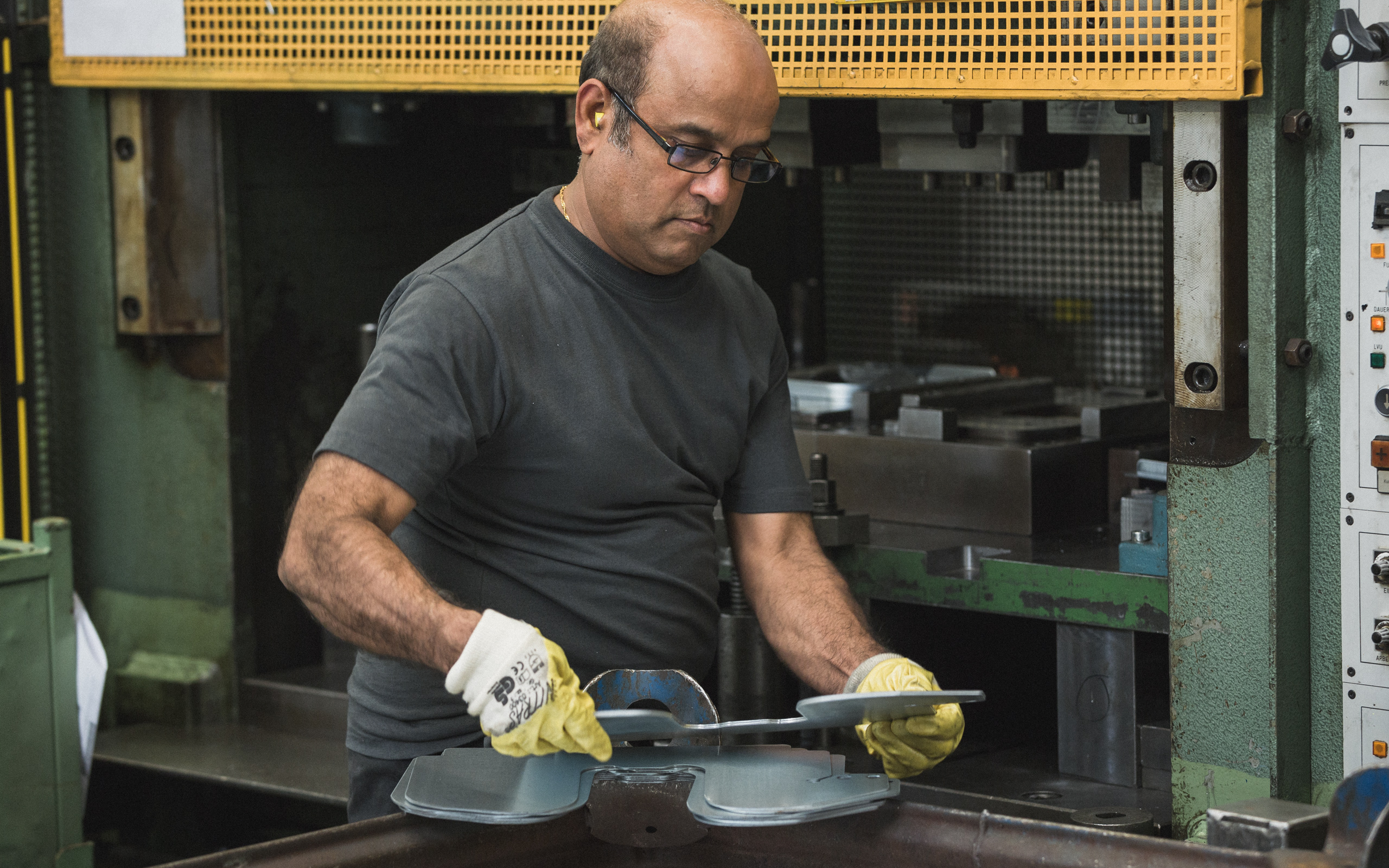 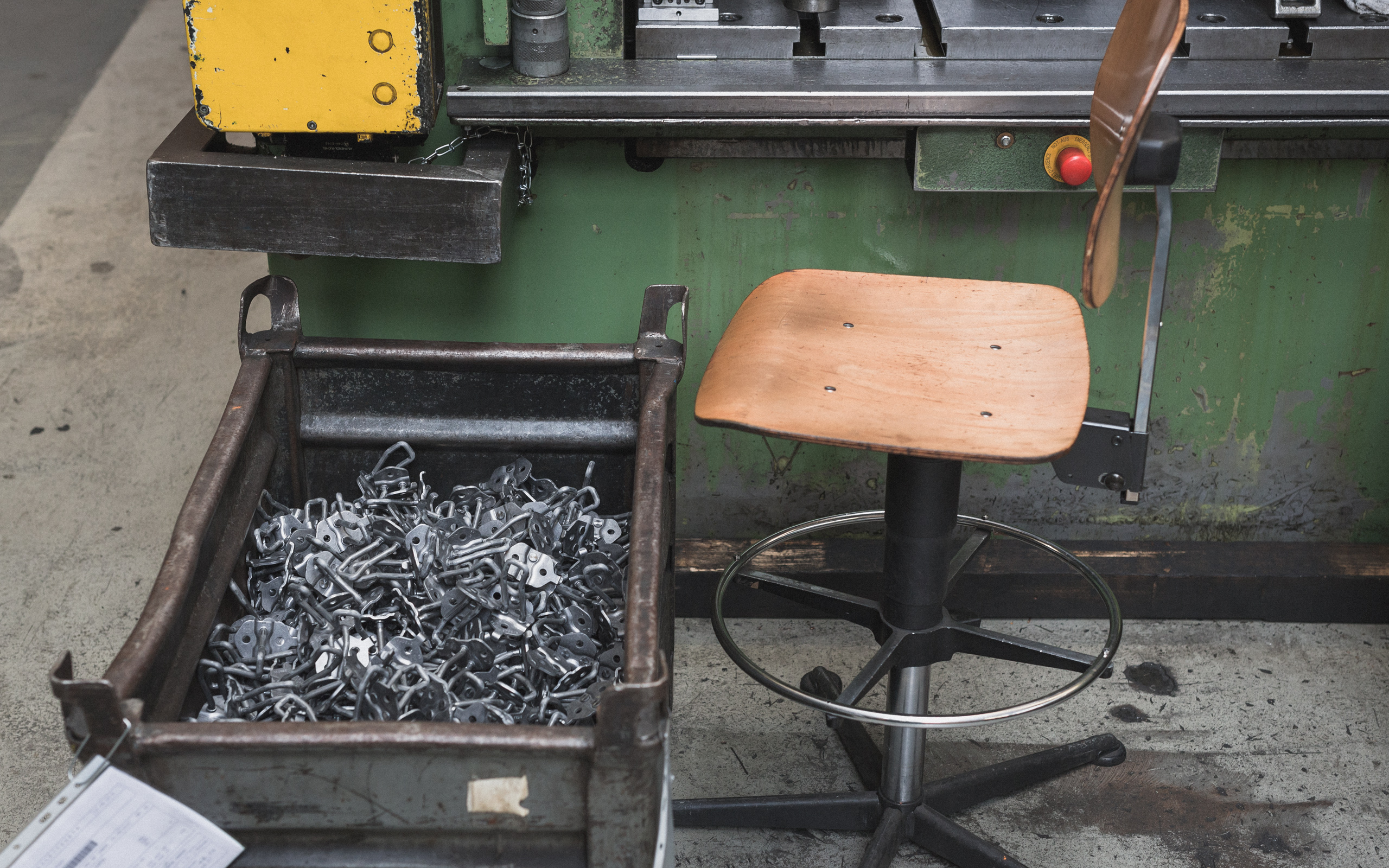 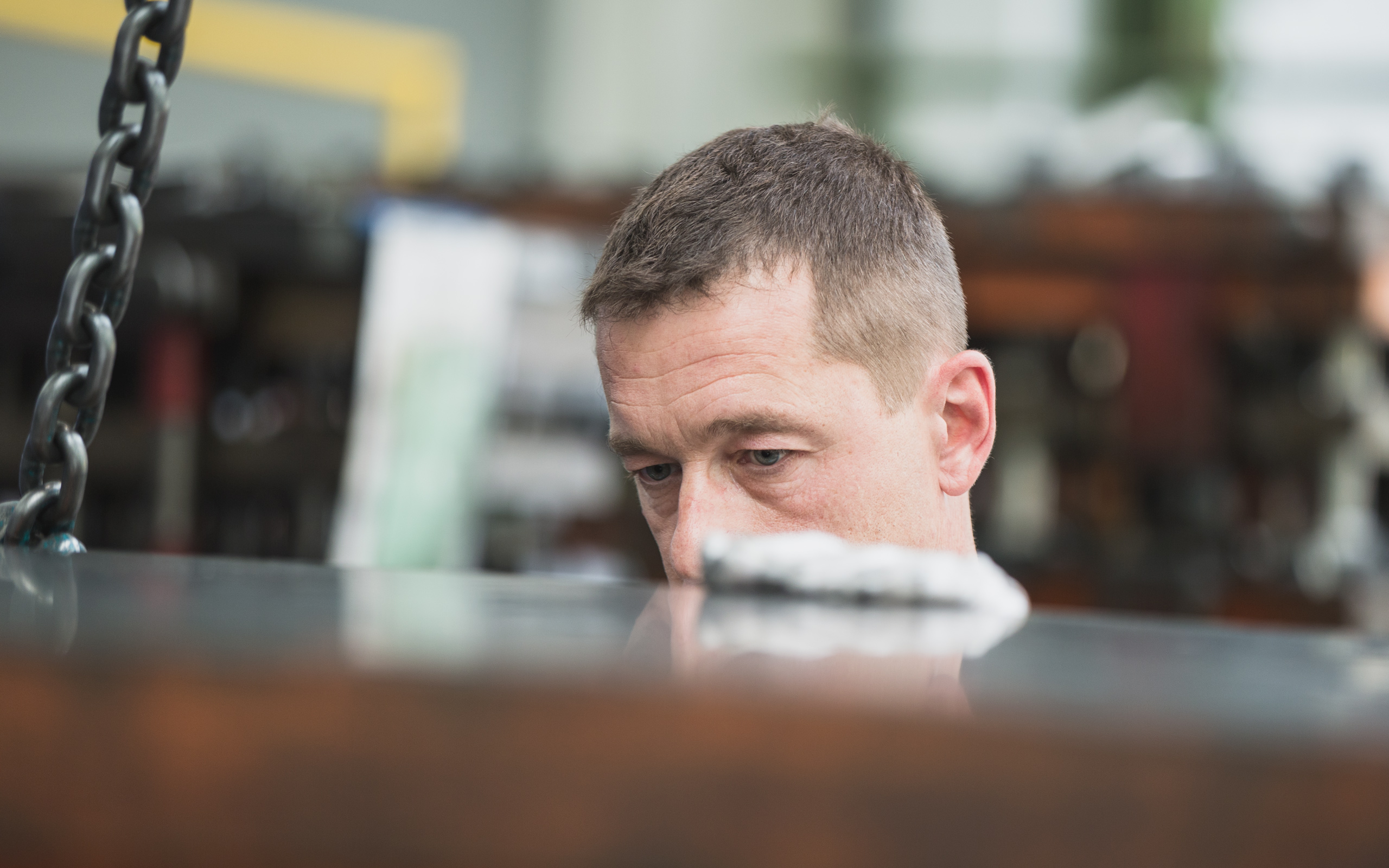 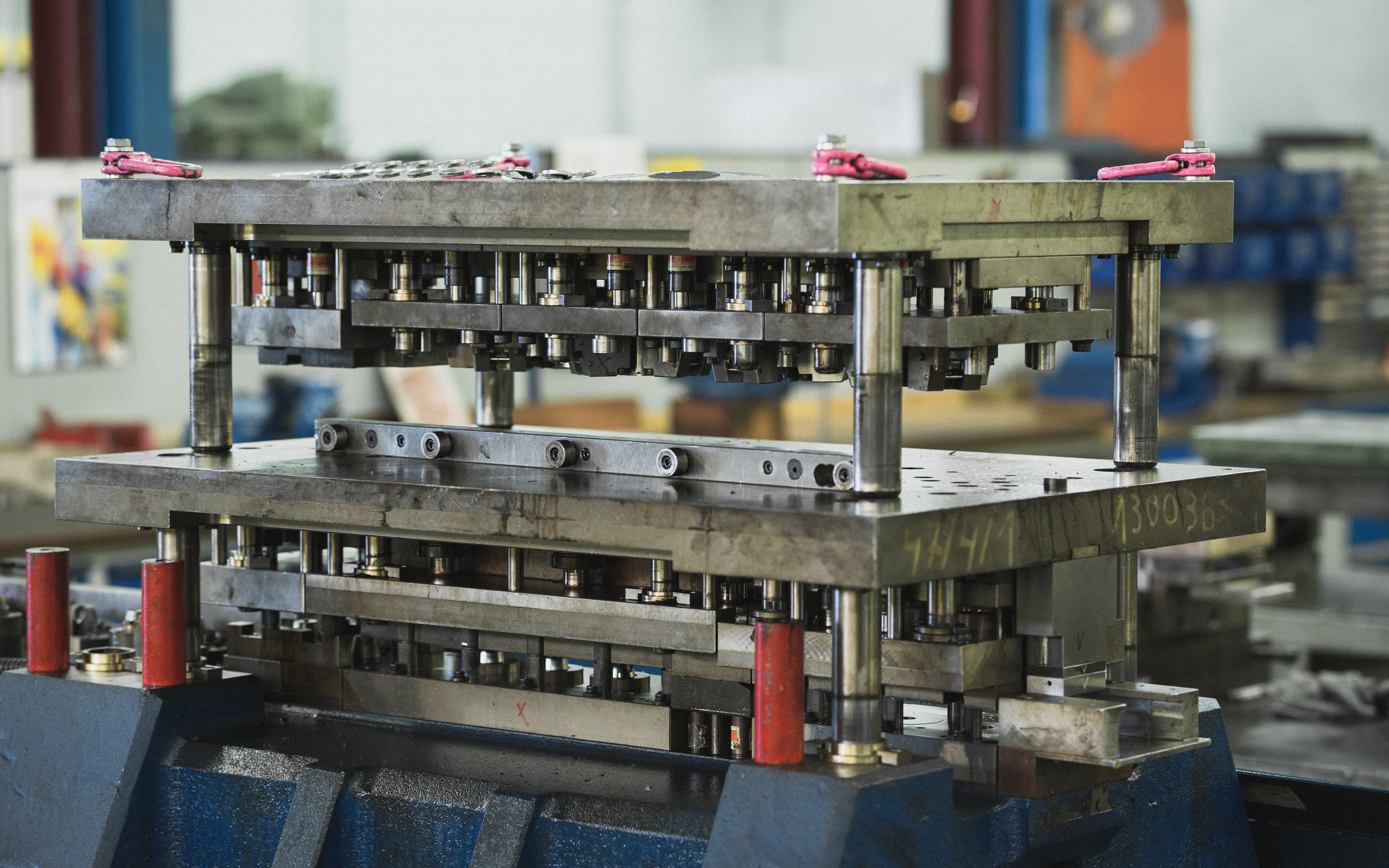 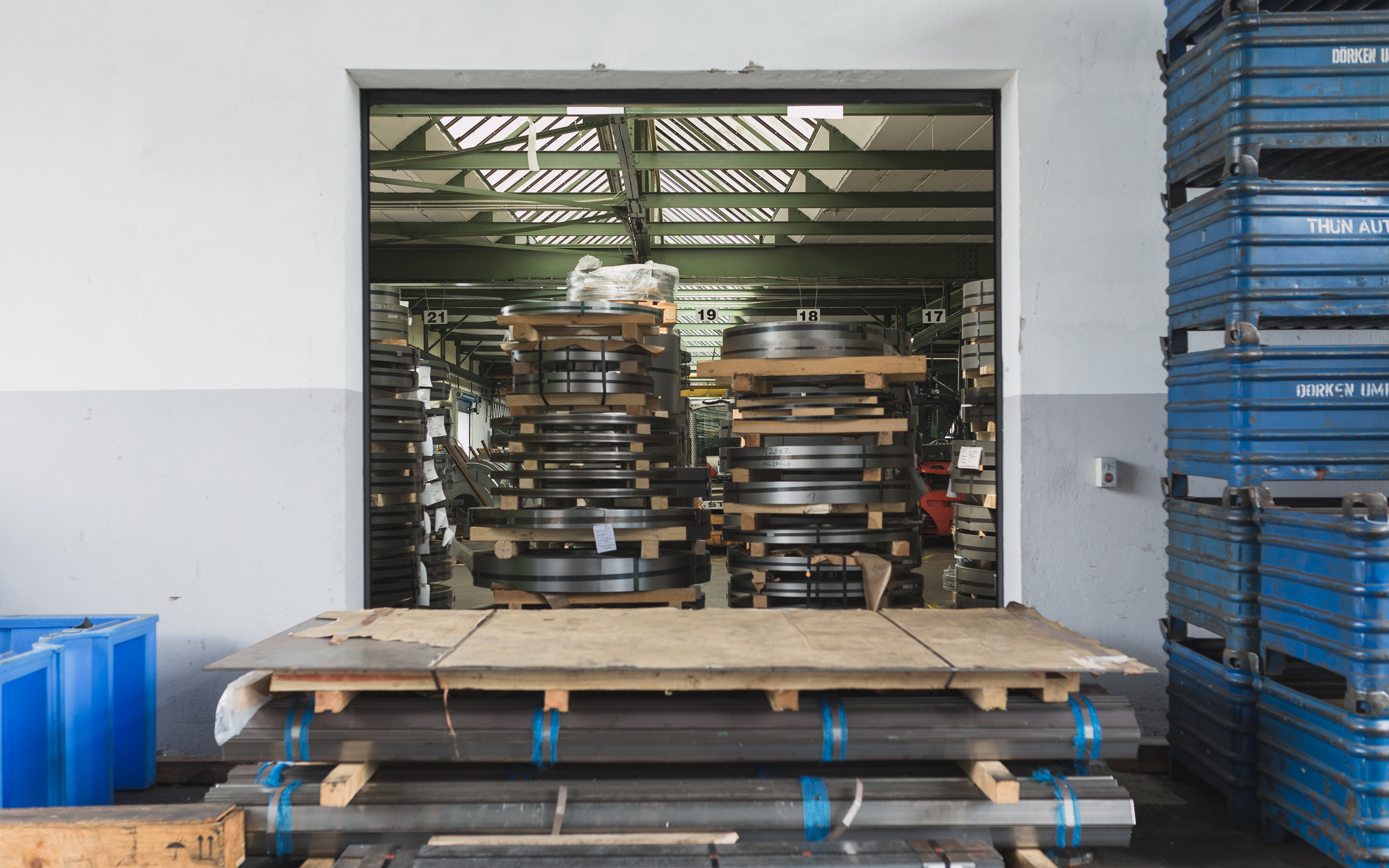 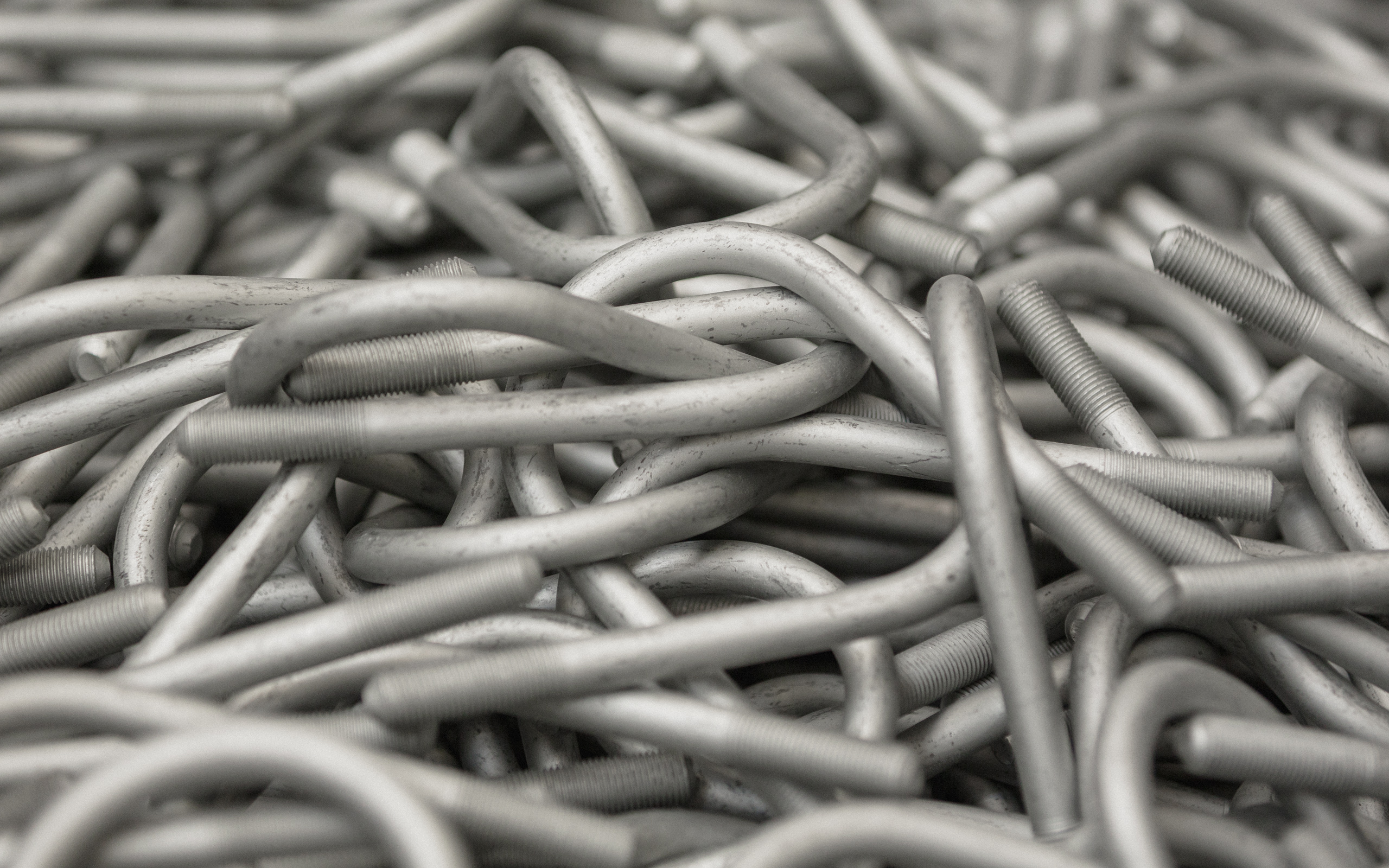 A big effort for a small spring

Premium segment manufacturers like Mercedes-Benz install this product in the trunk of their vehicles.  Really a trivial component that nonetheless requires multiple metalworking techniques, a number of tools and machines.  If and when it matters, the small ring together with its holding device must be able to withstand a force of one ton.  A nondescript detail is the tiny leaf spring on the holding device, no larger than a five-cent coin.  For a long time, THUN.Automotive commissioned a supplier with the production of this spring, now it has the necessary tools and know-how to produce the spring in-house.

All this is worth the effort, since outsourcing the production of small pieces is a major logistical challenge.  The additional tasks that must be performed are, for example, the packaging, the testing of incoming and outgoing goods, the quality management, and the cleaning of the parts prior to further processing.  Simply quality-controlling the springs produced externally caused more costs than the complete in-house production does today.

“As much as possible
is kept in-house.
Even if this
contradicts the
common
wisdom that
outsourcing
saves costs.”

This is why as much as possible is retained in THUN.Automotive's own workshop.  Supplying everything from one source is something the fewest competitors manage.  Most simply lack the necessary tools and machinery.